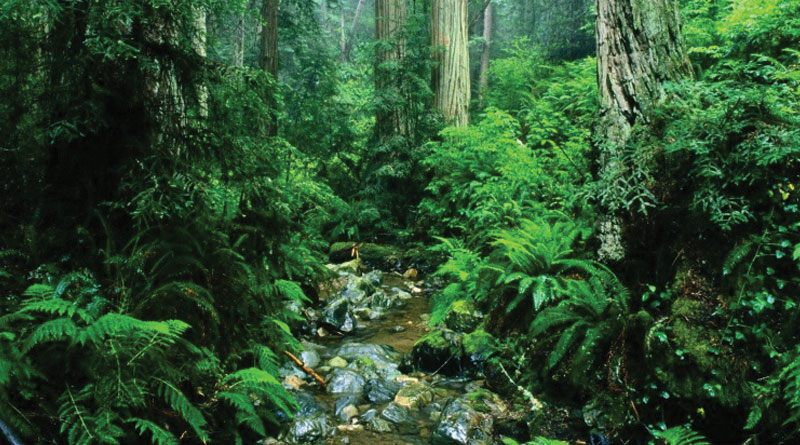 The forests surrounding some of Brazil’s biggest cities, like São Paulo and Rio de Janeiro, are home to a dizzying variety of life, with iconic species like golden lion tamarins (pictured above), maned three-toed sloths and red-tailed parrots. A total of 2,200 species of birds, mammals, reptiles and amphibians are found in Brazil’s Atlantic forests, and nearly 200 types of birds live there and nowhere else.

But these forests are disappearing as farmers clear them for agriculture and as towns spread outward; less than 15 percent of the original forest cover remains.

The good news is that scientists have calculated that it would cost a relatively small amount to pay the area’s farmers to protect their own land by not developing it. By their estimate, it would cost Brazil $198 million annually—or 6.5 percent of what the country currently spends on agricultural subsidies—to preserve enough land to harbor a sustainable level of flora and fauna, the scientists wrote in a study published today (August 28) in the journal Science.

Newsweek Magazine is Back In Print

That’s less than the price of Steven Spielberg’s yacht, or how much it cost to make the Titanic.

To complete the analysis, more than 100 scientists collected information on 25,000 specimens over the course of nine years.

The move could actually end up costing the country almost nothing, as preserving a high level of biodiversity in farmers’ land outside of protected areas would support local tourism and provide other benefits, like pollination of crops and PEST CONTROL. (Bees and bats in forest plots help fertilize a crop’s flowers, for example, and predators eat rodents from farm fields.)

“It would be relatively cheap to secure the future of the forest,” said study author Cristina Banks-Leite, a researcher at London’s Imperial College, in a statement. “We need to start to put such a scheme in place now, before it becomes too late.” 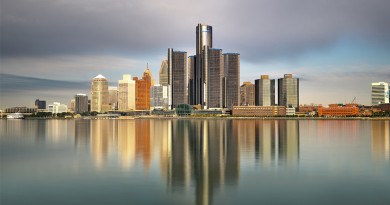 Detroit in Michigan filed for bankruptcy. 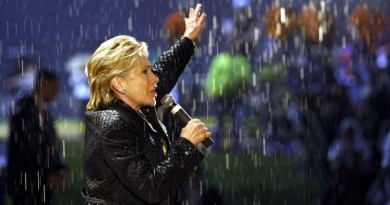 One thought on “Brazil Could Save Its Atlantic Forests” 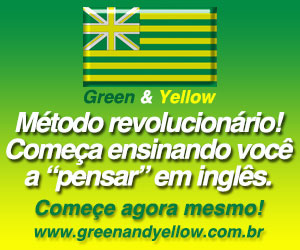